GOODBYE TO THE TRADITIONAL PULL-UP BANNER!

This LED pull-up banner is the first mobile backlit alternative to the classic pull-up and conventional banner display. The efficient integrated LED backlighting grabs the attention making it ideal for POS across exhibitions, events and much more. 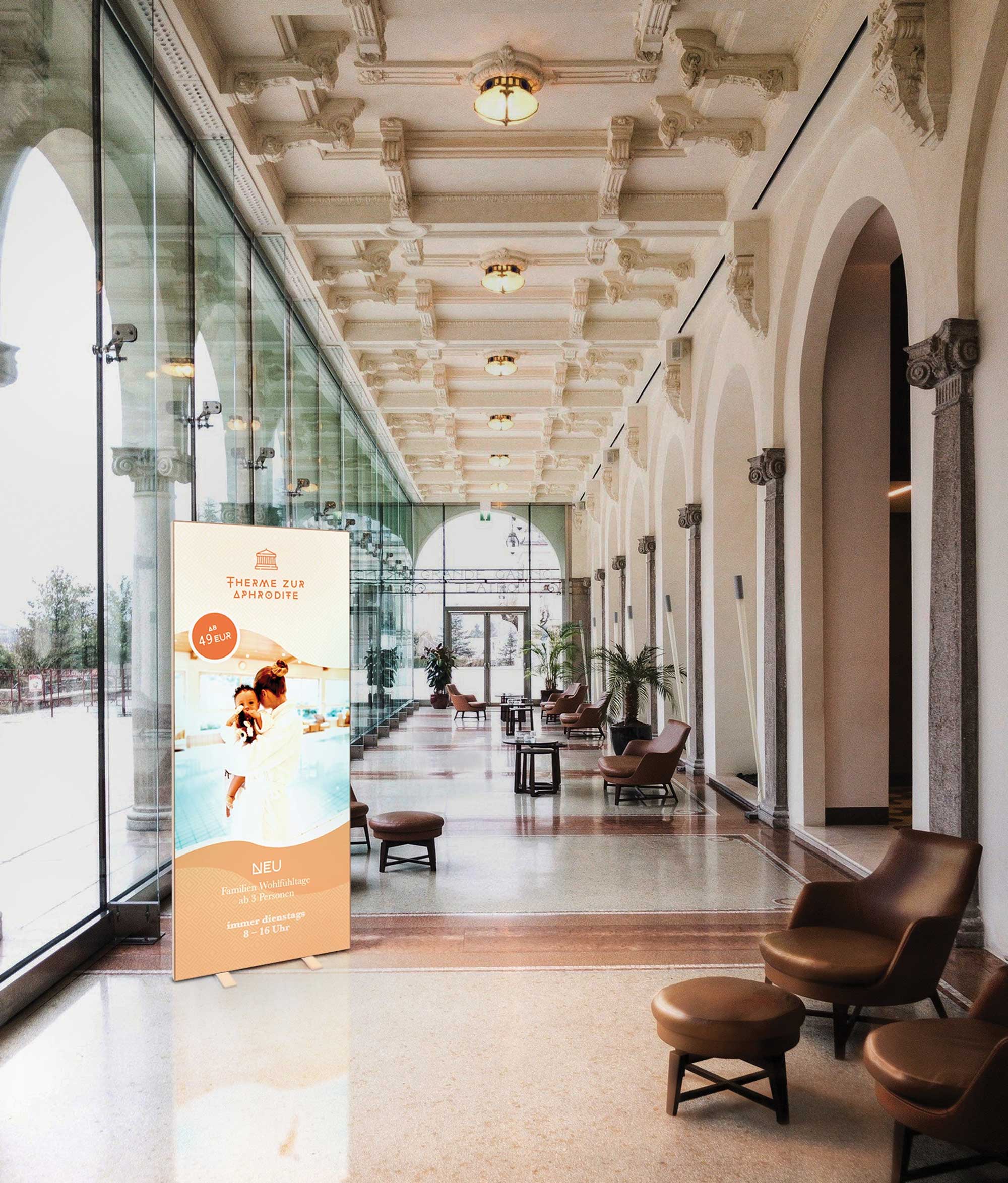 This new LED pull-up banner guarantees maximum attention thanks to the integrated backlighting system. When compared to conventional pull-ups, sales of the LED pull-up banner have shown to increase exponentially thanks to the ease of graphic change, illumination effect, simple assembly and lightweight construction which makes it easy to transport.

The average life expectancy of a LED pull-up illuminated frame is 10 years, and you can replace the prints as many times as you wish.

Thanks to the simple plug-in system and the lightweight construction made of particularly thin aluminium, all components can be assembled without tools. Disassembled into individual parts the LED pull-up weights only 5kg, making it easy to store and transport.

The LED pull-up backlighting is not provided by LED modules installed on the side, but by narrow LED strips which enables a particularly narrow frame depth of only 75mm! When rolled up, the flexible LED panel can be packed into a practical carrying bag to save space.

The individually designed textile prints make every LED pull up advertising banner a unique eyecatcher. Unlike roll-up banners, the printed textile can be exchanged, reused or replaced at any time. 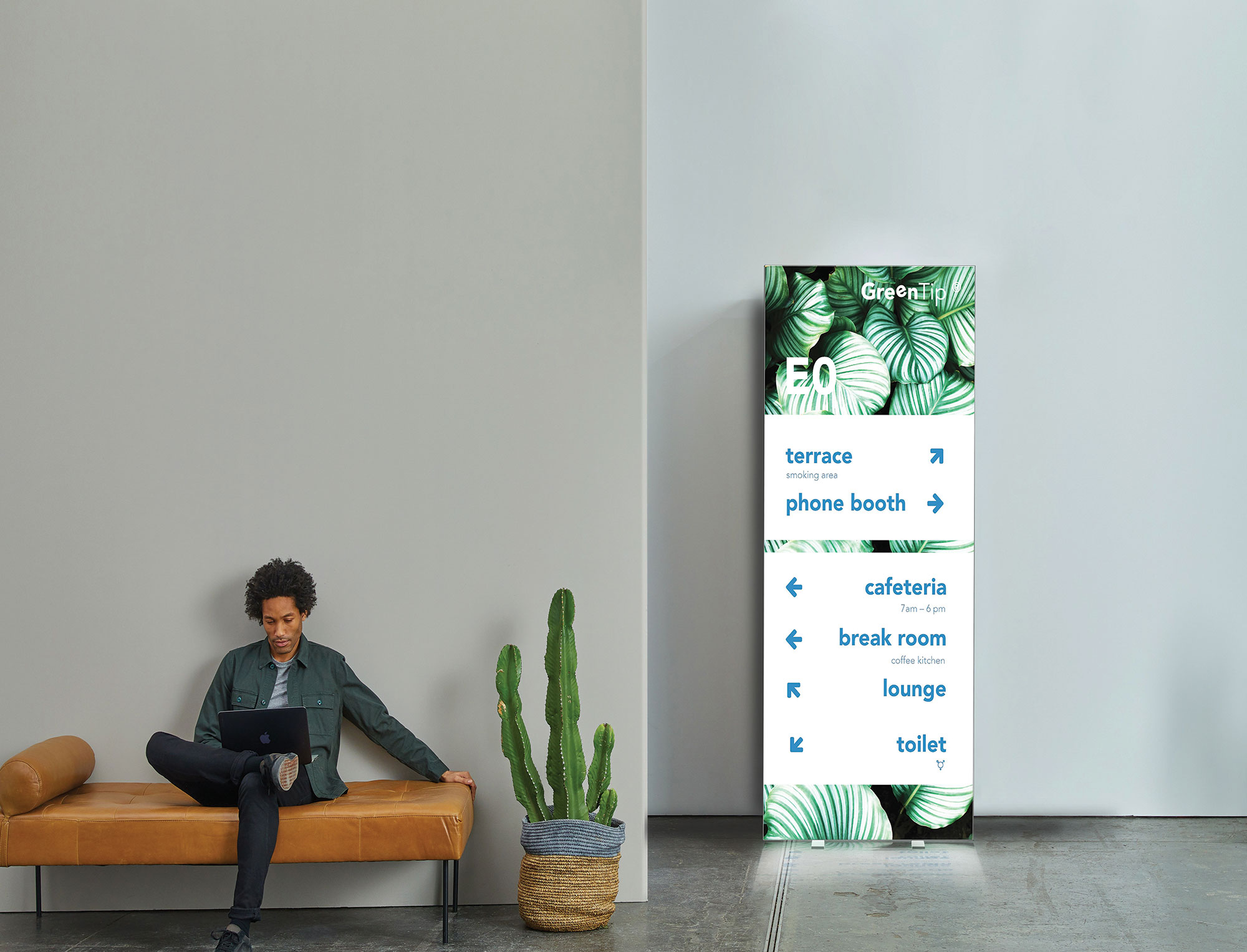 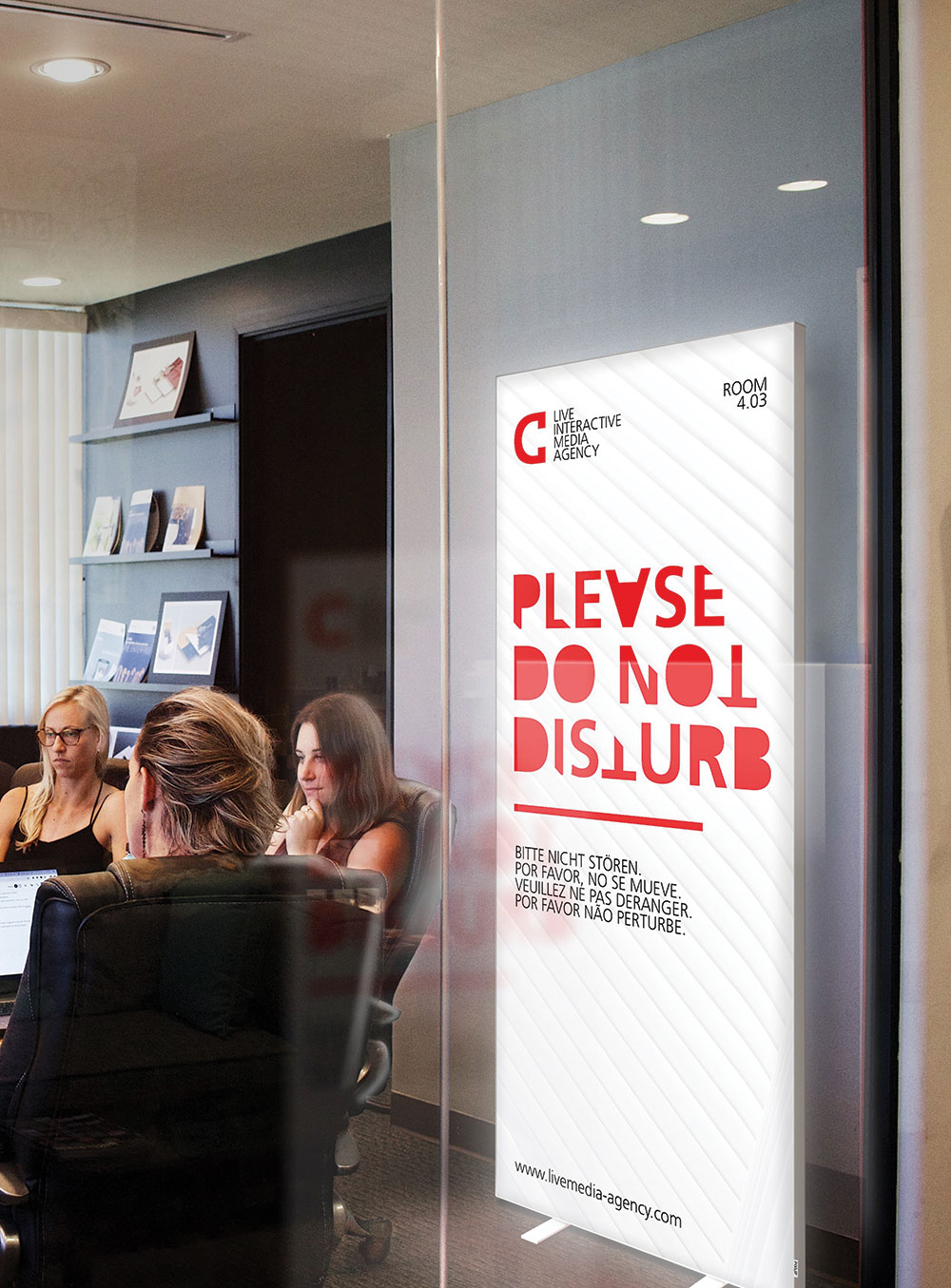 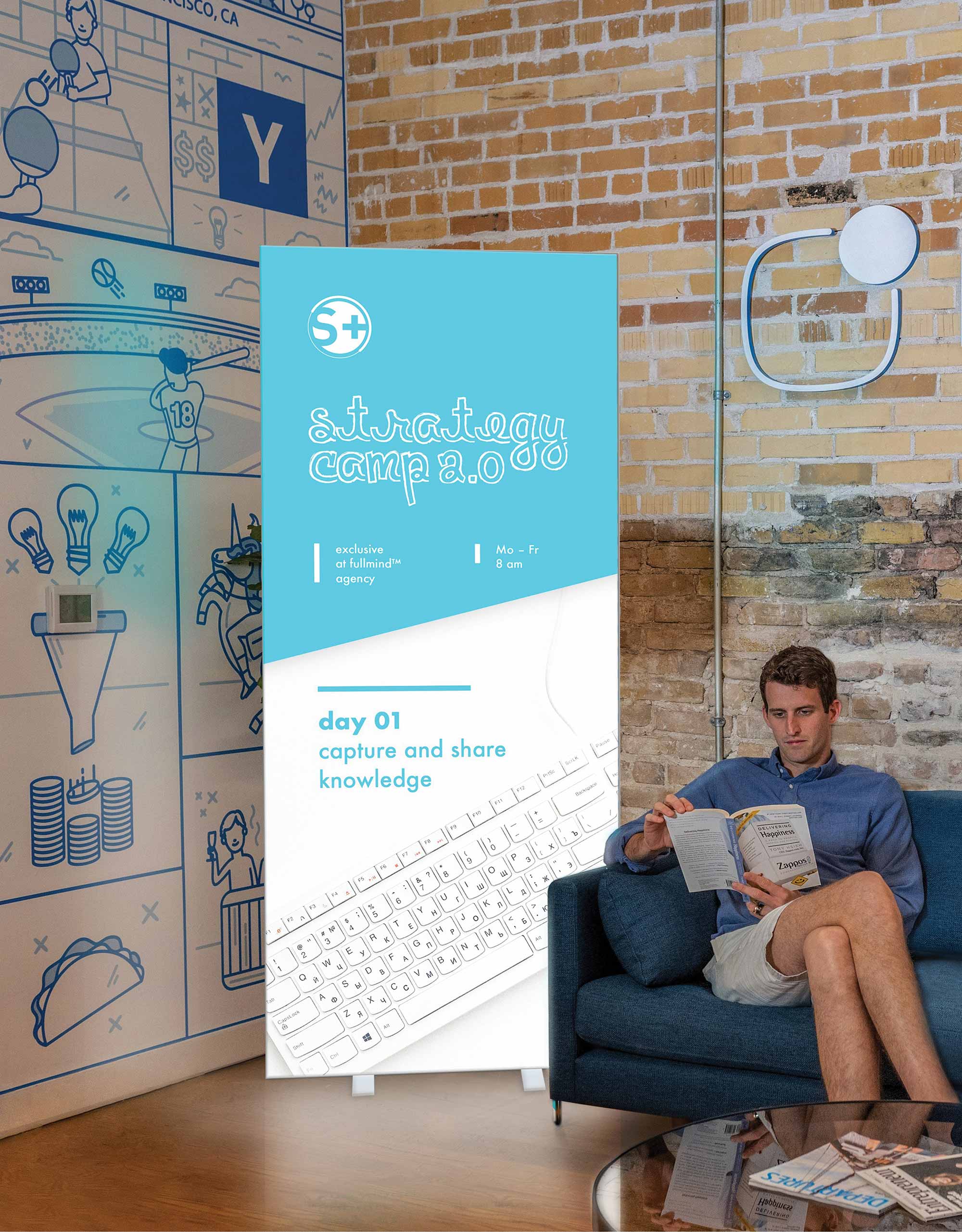 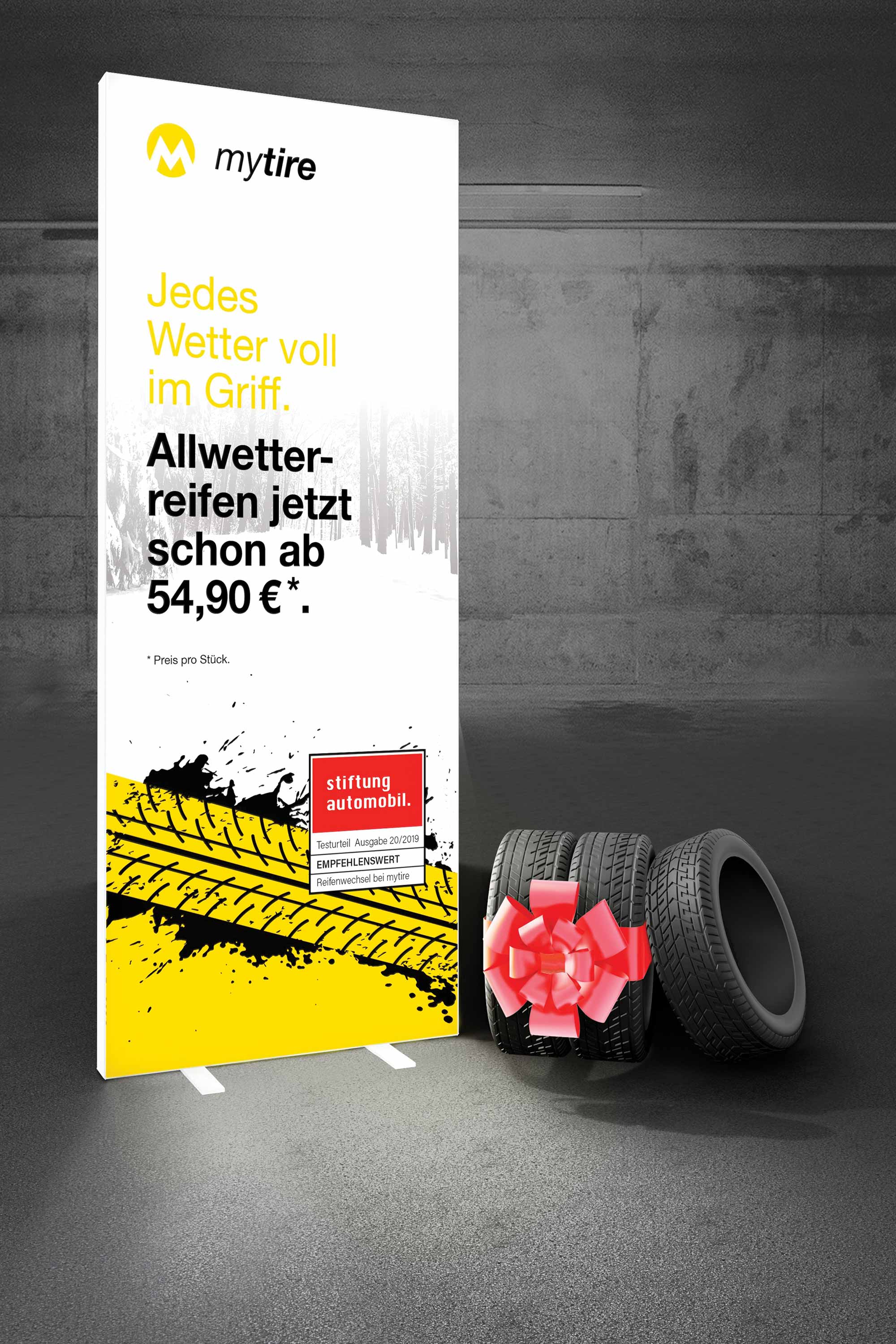