The Printed Image Steps Up to take on the Jerusalema Challenge.

Home > News > The Printed Image Steps Up to take on the Jerusalema Challenge.

We were delighted to have some fun on Friday 19th of February to film our own take on the Jerusalema Challenge.

Well done to members of our amazing team and their families for taking part, many more smiles to come.

But, what is the story behind the dance and the song that is used? I hear you ask.

According to an RTÉ article on the viral dance, the original video was first posted in South Africa last September, the song  “Jerusalema” was released by South African musicians Master KG and Nomcebo Zikode in 2019.

Since its release date, the song has been streamed more than 60 million times on Spotify and has been named the world’s most popular track on Shazam.

VIEW OUR JERUSALEMA CHALLENGE VIDEO BELOW 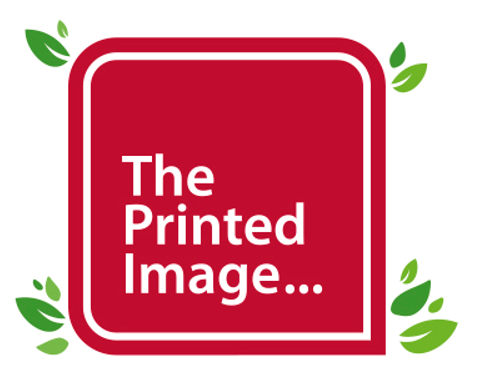